The most comprehensive & user-friendly maps plugin for WordPress.

We are working hard on delivering the best mapping solution available for WordPress.

or start a live demo 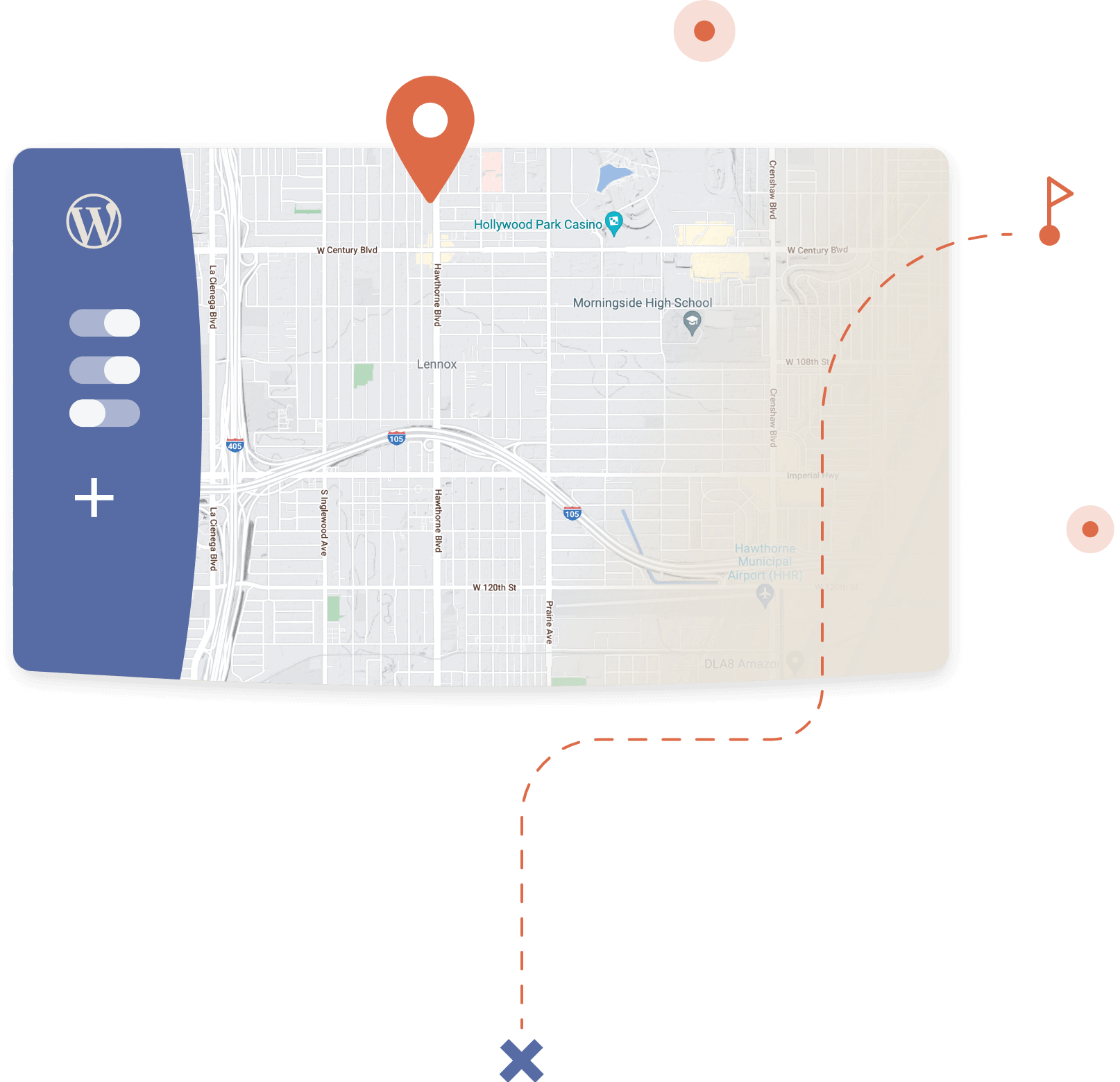 Our main goal is to provide you with an intuitive and user-friendly interface for organizing your spots within your WordPress powered site.

Select the geocoding providers which best fits your needs.

Sometimes it’s all about the journey: Display routes with optional metadata like distance, duration, pace.

Draw directly on the map: use geometry layers like polylines, polygons, circles and rectangles.

We thrive on your feedback!

Your reviews drive us forward, help us to get better and to motivate us to improve constantly.

Send us your review!

Software with a moral code.

We work hard to ensure that Maps Marker Pro doesn’t only work well, but that how it works is compliant with best practices for ethical coding.

Maps Marker Pro was developed by Robert Seyfriedsberger, security geek and open data activist from Vienna, Austria, who was looking for an alternative to gigantic, proprietary mapping companies with questionable privacy policies.

While we believe in the power of openness and its social, political and economic value, we insist that our own, personal data should always be kept private and safely encrypted: That’s why Maps Marker Pro never stores your
geolocation data. We use https everywhere, keep up with latest security standards and fiercely document everything on our blog.

Our story and values